Buy $595.00
With an emphasis on gesture, proportion, perspective, and morphology, we will create a number of works from the observed nude life model. Anatomical figure construction throughout history will be discussed, as well as the contemporary practice of anatomical form as function, with an aim towards understanding how the human figure moves and articulates.
Enroll Now

Scheduled occurrences for the next semester of this class are as follows: 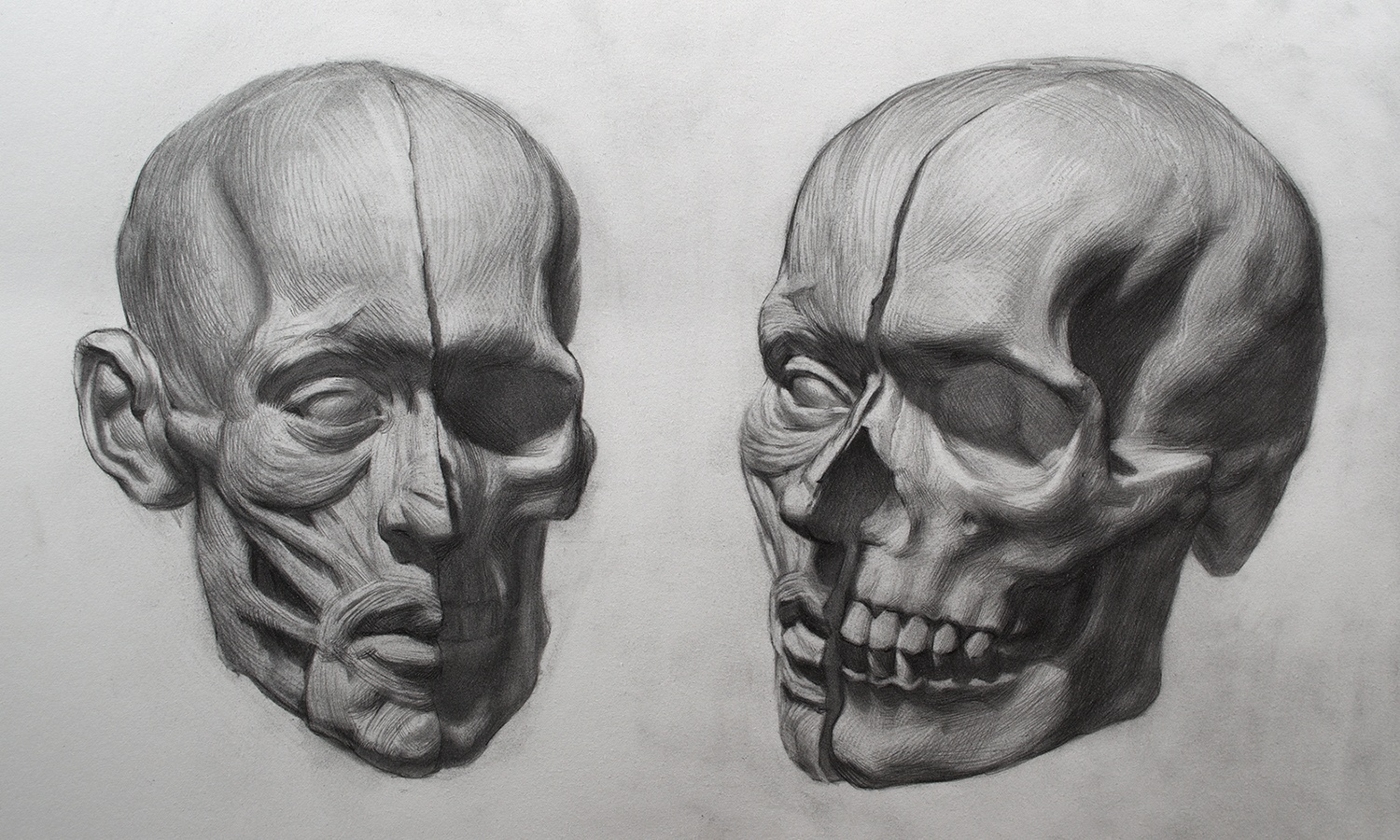 A draftsman, painter, instructor, anatomist, curator, collector, and all-around art-obsessed thirty-something, Evan Kitson splits his time between Lancaster, PA where he maintains a lively studio practice working with deceased subjects, and New York, NY where he exhibits and instructs. Kitson earned his BFA in Illustration from the Pennsylvania College of Art & Design, his MFA from the New York Academy of Art, and has held a number of studio assistantships, notably working with Odd Nerdrum. Evan has taught in many institutions, including The Art Student's League of New York, The Pennsylvania College of Art & Design, The New York Academy of Art, The Metropolitan Museum of Art, Harrisburg Area Community College, and Studio Incamminati. He has given talks at Millersville University, Booth Gallery, Grand Central Atelier, and Parsons School of Design. Alongside his active studio practice and impressive course load, Evan is currently an Artist in Residence at the North Museum in Lancaster, PA.
Enroll today
View more courses