Buy $360.00
Students will explore strategies to construct compositionally resolved and holistically organized mixed-media drawing/painting hybrids from direct observation. Using a combination of wet and dry media at different stages of the drawing/painting process, methods will be investigated to optimize the performance and efficiency of radically different - yet compatible - materials within the same picture while simultaneously enhancing the artists’ investigative process and ability to creatively and efficiently problem-solve.
Enroll Now

Scheduled occurrences for the next session of this class are as follows: 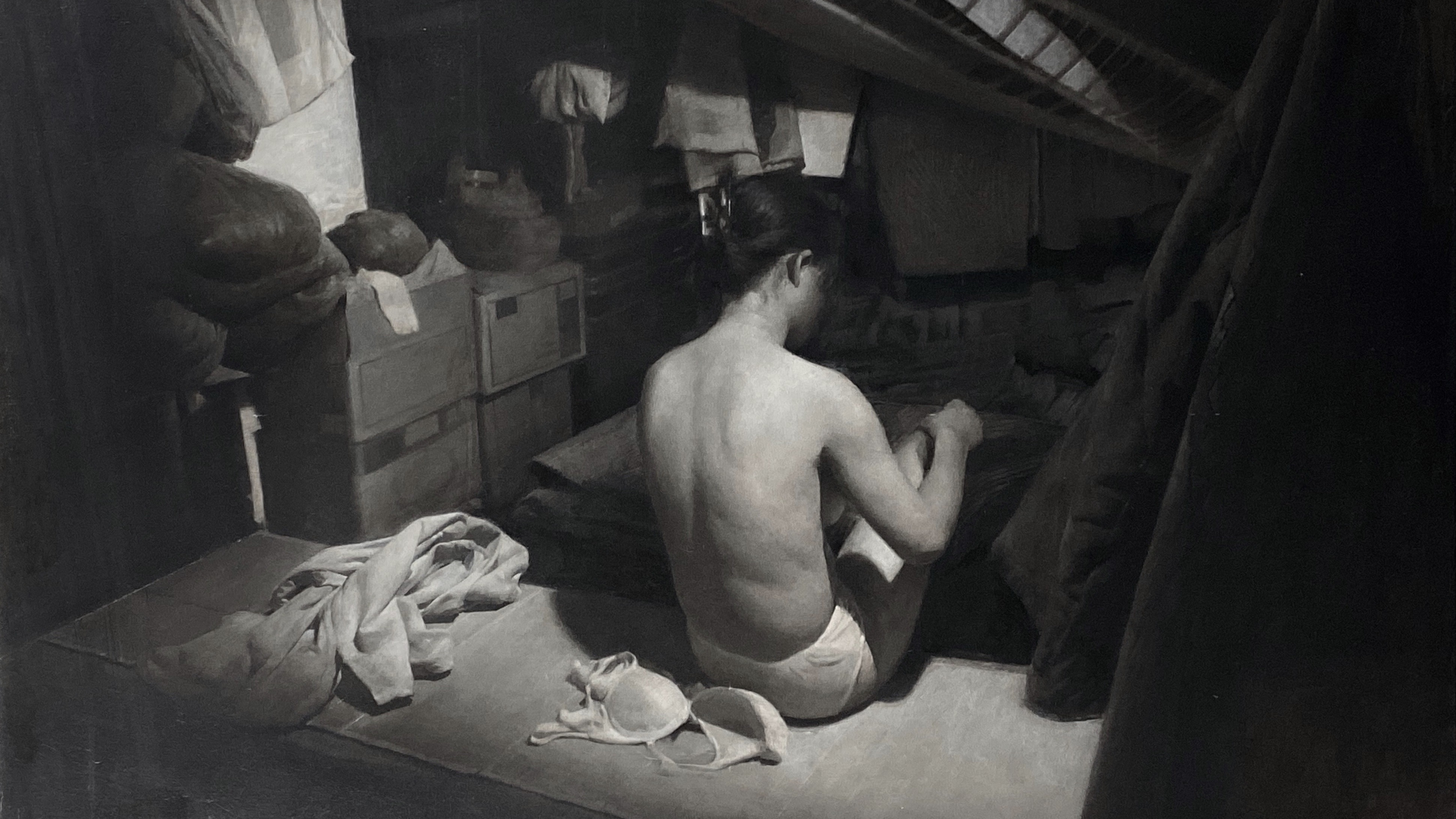